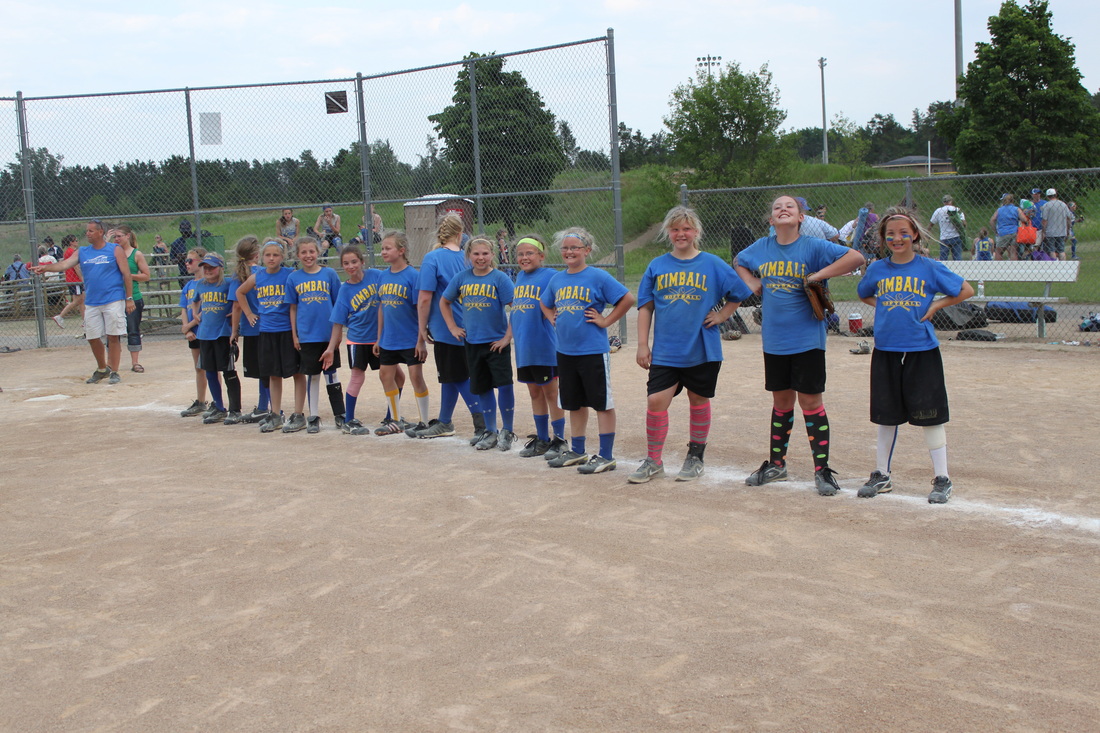 Both teams went 3 and 1 on Saturday to advance to Sunday and earn a state tournament berth.  The top six Crow River teams faced off on Sunday.  Kimball Gold and Blue both won their first games on Sunday to set up the first meeting of season for the two 12u Kimball teams.  On the way to showdown, Kimball Blue defeated three of the four Hutchinson teams with a strong offensive push and a total of 54 runs scored.   Fourth place finisher Kimball Blue's hitting fell flat and Kimball Gold won by a score of 9 to 2 behind strong pitching by Kimball Gold.  Kimball Gold went on to beat Dassel Cokato and lose to Litchfield for a 2nd Place finish! 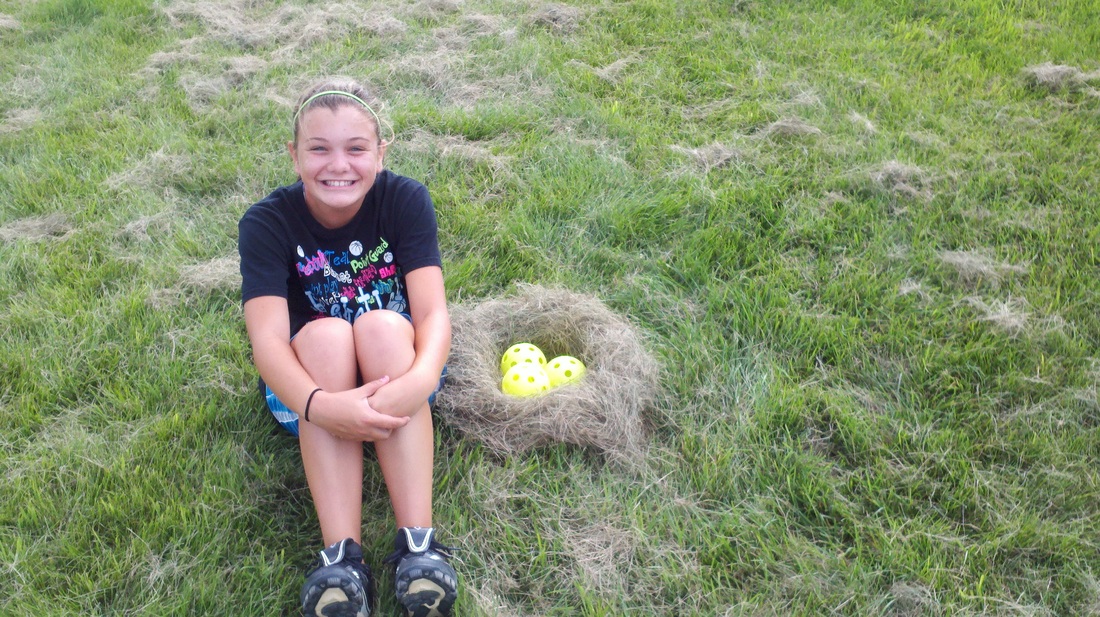 Can't wait for our hits to start hatching!